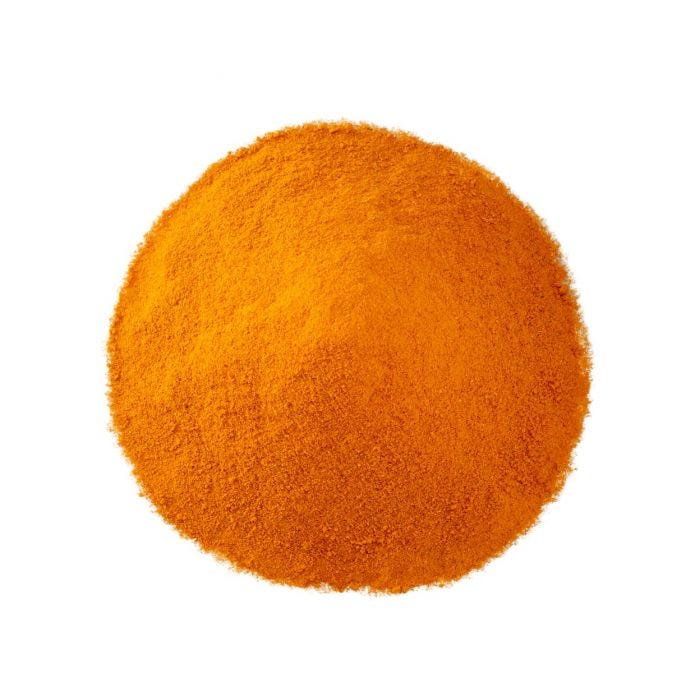 Certificate Of Analysis : Olam products are produced to meet our specification. Specs can be found on each product page or all can be found here. Once you place an order, batch level COA’s are emailed to you at the time of shipment.

If the specification does not meet your requirement please contact us at OlamSpices-Contact@olamnet.com . We can help find the closest available alternative that will work for your needs.

Where is turmeric cultivated?

Turmeric grows naturally in open forests of India and parts of Asia. While the exact location is disputed, turmeric is believed to have originated from western and southern India. This spice prefers warm, humid climates and flourishes in temperatures above 60°F — making India, Sri Lanka, the East Indies, Fiji and Queensland, Australia the most conducive growing regions. India grows the majority of the world’s turmeric and consumes 80% of it.

Turmeric can also be a great natural health booster to add to your pet’s diet. This superfood is widely used for both cats and dogs because of its many health benefits. Curcumin is the active component of turmeric which displays anti-inflammatory, antioxidant, antifungal, antibacterial and chemo preventative properties.

Here at Olam, our turmeric is sourced from trusted grower partners in India and processed at our facility in Cochin, India where we also process chilli, cumin, black pepper and curry powder.

Turmeric (Curcuma longa) is used as spice in Indian, South Asian & middle eastern culinary preparations, for imparting colour to curry powders, mustards, butters, and cheeses and in Golden milk along with black pepper which helps in the biosorption of Curcumin. The characteristic flavour of turmeric is spicy, warm, earthy, fresh, slightly bitter, mustard-like, citrusy and piney.

The genus Curcuma consists of nearly hundred & thirty accepted species in the family Zingiberaceae. Turmeric is a perennial herb spread across tropical and sub-tropical regions like India, Pakistan, Bangladesh and Sri Lanka. The turmeric producing regions in India are Salem and Erode in Tamil Nadu; Alleppy, Wayanad in Kerala; Sangli and Marathwada in Maharashtra; Nizamabad in Andhra; Cuddappah in Telangana; Gundelpet in Karnataka; Kandhamal in Orissa and the  North eastern states of Meghalaya, Assam & Sikkim.

Curcumin, demethoxycurcumin and bisdemethoxycurcumin referred to as curcuminoids are the major polyphenolic compounds in turmeric. Environmental factors such as minimum relative humidity, altitude, soil nitrogen content and soil pH contributed to the varying curcumin content of the different varieties of turmeric. The pale yellow to orange-yellow volatile oil of turmeric consists of a number of mono- and sesquiterpenes referred to as curcumenone.

So, what can turmeric be used for? Turmeric has many applications, including:

Turmeric belongs to the ginger family, Zingiberaceae. It’s a rhizomatous herbaceous perennial that is native to the rainforests of Southern Asia. The ancient spice has been used for nearly 4,500 years and has been celebrated for its medicinal qualities. In fact, pots with turmeric residue have been discovered in New Delhi that date back as early as 2500 BCE.

The spice originated from India and first reached the coast of China ins 700 a.d., then slowly spread to East and West Africa. During Marco Polo’s legendary voyages to India on the “Silk Route,” he named turmeric, “Indian saffron,” because of the properties they share. It is also referred to as “the golden spice” because of its rich color.

Shipping Information
Product Questions (3)
Customer Questions
How do I pick up my order from Olam's warehouse?

We offer 5 free samples in a 30-day period. If you require more samples, please contact us at OlamSpices-Sales@olamnet.com and we can assist!