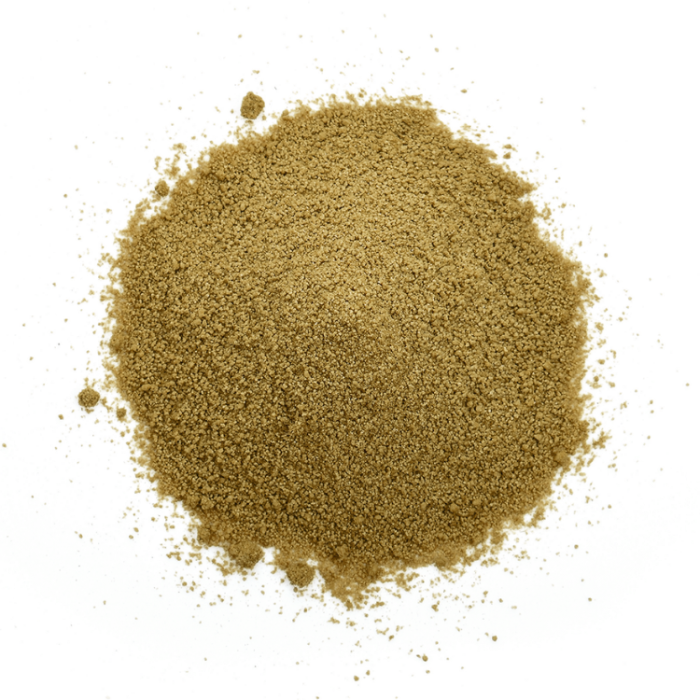 Certificate Of Analysis : Olam products are produced to meet our specification. Specs can be found on each product page or all can be found here. Once you place an order, batch level COA’s are emailed to you at the time of shipment.

If the specification does not meet your requirement please contact us at OlamSpices-Contact@olamnet.com . We can help find the closest available alternative that will work for your needs.

Where is Mexican oregano cultivated?

Mexican oregano is made from the dried leaves of Lippia graveolens, a species of flowering plant in the verbena family, Verbenaceae. It is native to Mexico, the southwestern United States and Central America, where it is sometimes referred to as Puerto Rican oregano.

Although it shares a name with what is referred to as “regular” oregano, which is actually the Meditereanean variety, they are completely different plants. Mexican oregano is a member of the verbena family, which gives it a citrusy, peppery flavor, while Mediteranean oregano is a member of the mint family. This variety is grown in Spain, Greece, Italy, Turkey, Egypt and Morocco.

Oregano can also be used in animal nutrition for a variety of uses and may have anti-microbial, anti-viral, and anti-fungal properties. Like other plants in the Lippia genus, which is part of the verbena family, it may have anxiety-reducing effects. Some of the naturally occurring compounds in oregano are also found in other well-known herbs such as thyme. Several of these compounds, such as carvacrol and thymol, are the subject of a variety of animal nutrition research for their effects on gut health and digestive performance.

Mexican oregano is a shrub that can grow up to five feet tall and wide. It is native to Central America, where it is considered an Old World plant that continues to be used widely in New World cooking.

Throughout history, it has been utilized as food and medicine. The leaves of the Mexican oregano shrub were, and continue to be, used as a spice in a variety of dishes and steeped in hot water to be consumed as a tea.

As medicine, the herb was celebrated for its antioxidant properties. It was often used to treat stomach pains and colds when ingested. The leaves were also used externally as a skin softener.

Shipping Information
Product Questions (3)
Customer Questions
How do I pick up my order from Olam's warehouse?

We offer 5 free samples in a 30-day period. If you require more samples, please contact us at OlamSpices-Sales@olamnet.com and we can assist!