Don't miss out on our latest insights and industry news!.   Read more 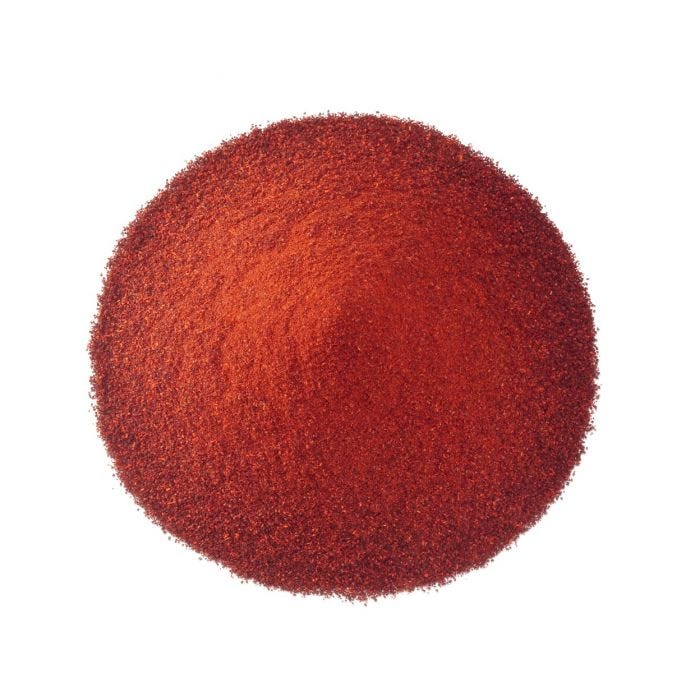 Where is smoked paprika cultivated?

Paprika is believed to have originated in Southern Mexico, Central America and the West Indies. Today, the spice can be found growing in Hungary, Spain, South America, India, the United States and the Mediterranean. The main varieties of paprika are Hungarian paprika and Spanish paprika, which differentiate in heat and sweetness.

Olam Spices’ brick red, finely ground, smoked paprika is a natural way to add the flavor of smoke to your dishes. Our peppers are grown in the Southwestern United States, then wood smoked, dried and powdered at our processing facility in Las Cruces, New Mexico.

Paprika is of the plant genus Capscicum. Its origins can be traced back to the Americas, where in southern Mexico, Central America and the Antilles Islands, Native Americans were using it as a seasoning and for it’s healing properties.

After Christopher Columbus discovered paprika in America, he brought the spice to Europe, from there, it eventually made its way to Hungary, where it was first used as a decorative houseplant. The name "paprika" derives from the eighteenth century as a form of the south-slavic “papar” and then, after the Hungarian usage, the word became international and universal.

Smoked paprika, is made from peppers that have been dried and smoked over fire, then ground into powder. It is sometimes called pimenton, smoked pimenton, sweet paprika, as its quite mild and sweet, or Spanish paprika.