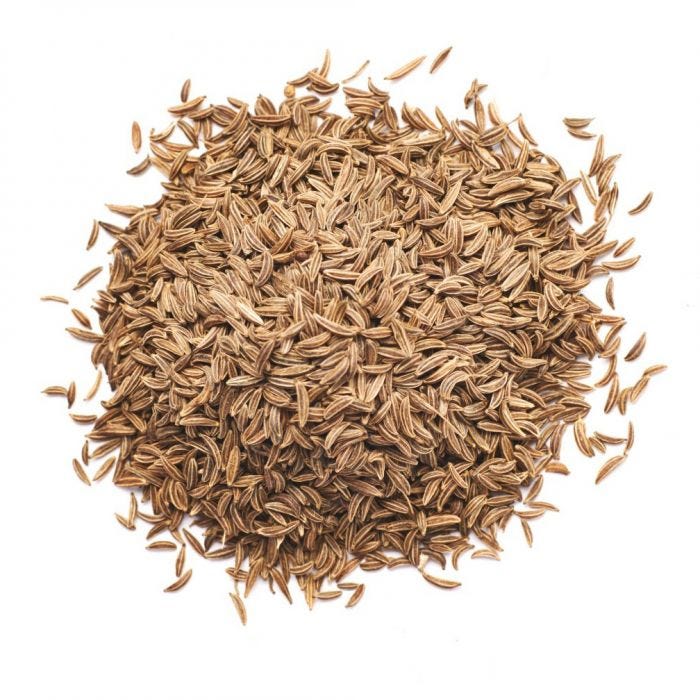 Where is whole cumin cultivated?

Cumin is a small, slender annual herb belonging to the family Apiaceae that is native to the Mediterranean region. It’s an ancient spice that was grown in Egypt and the Middle East.

Today, it is cultivated in hot climates - primarily India, North Africa, China and Mexico, grown for its seeds that are either used whole or ground. Cumin imparts an earthy, warming and aromatic character to food. Used in Indian, Middle Eastern and Mexican cuisines, cumin provides the characteristic taste of foods like tacos.

Olam’s whole cumin seeds come from the flowers of plants grown in India, which we process at our facility in Cochin, India.

The harvested cumin from the fields undergoes threshing & pre-cleaning steps of winnowing, scalping and the partially cleaned seeds then is taken through aspiration, destoner, fine dust separation before undergoing separation through indented cylinder for removal of long and short particles followed by gravity separation for seeds of similar size but different specific weight and finally colour sorting for removing impurities and colour differences within the seed. Cumin seeds are similar to fennel and anise seeds in appearance, but are smaller and darker in color

So, what can whole cumin be used for? Whole cumin has many applications, including:

Cumin is the second most popular spice in the world, after black pepper. It is made from the dried seed of Cuminum cyminum, which is a member of the parsley family. The ancient spice has been found in 4,000 year old excavations in Syria and ancient Egypt. It was used during these times as a spice and to preserve mummies. It’s mentioned in the Bible as well — in both the Old Testament and the New Testament.

It was used primarily by the Greeks and Romans and in India. Through way of European colonization, cumin made its way into Mexican and South American dishes by the Spanish and Portugese.