Lead times for orders may be extended an additional 2-days during this time. We apologize for the inconvenience. Read more 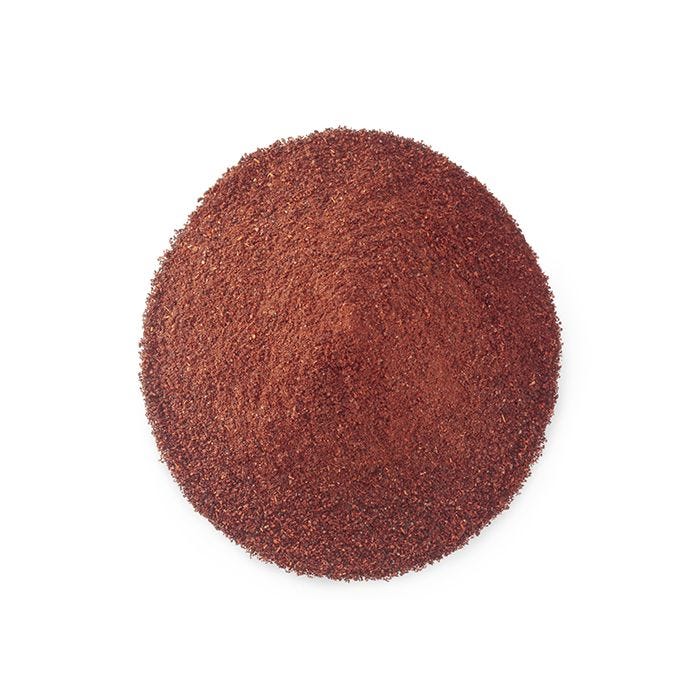 Olam’s chili powder is a proprietary blend of capscicums and spices, cooked to reach a caramelized look and flavor. The majority of our chili powder is comprised of paprika and chili peppers, both of which are grown in the Southwestern region of the United States — primarily in New Mexico, Texas and Arizona.

The additional spices in the powder are sourced from locations around the globe, including the United States, Mexico, Indonesia, India and Vietnam.  All of which are combined in blenders that cook the product to a desired color and flavor.

Some of our chili powder blends can roast for as long as three hours to reach a deeply rich, caramelized flavor. The longer the ingredient has to cook with the food the more color and flavor it imparts.

So, when can I use chili powder? Chili powder has many applications, including:

Chili powder was invented in Texas in the 19th century. However, spice historians have not come to a consensus on the identity of the first person who first mixed the blend of chili peppers, cumin, oregano, garlic and salt.

Some people believe it was DeWitt Clinton Pendery, founder of Pendery’s World of Chiles & Spices, in 1870. Others, such as chili historian Joe Cooper, credit William Gebhardt, a German immigrant, with first blending spices into chili powder in New Braunfels, Texas in 1896.